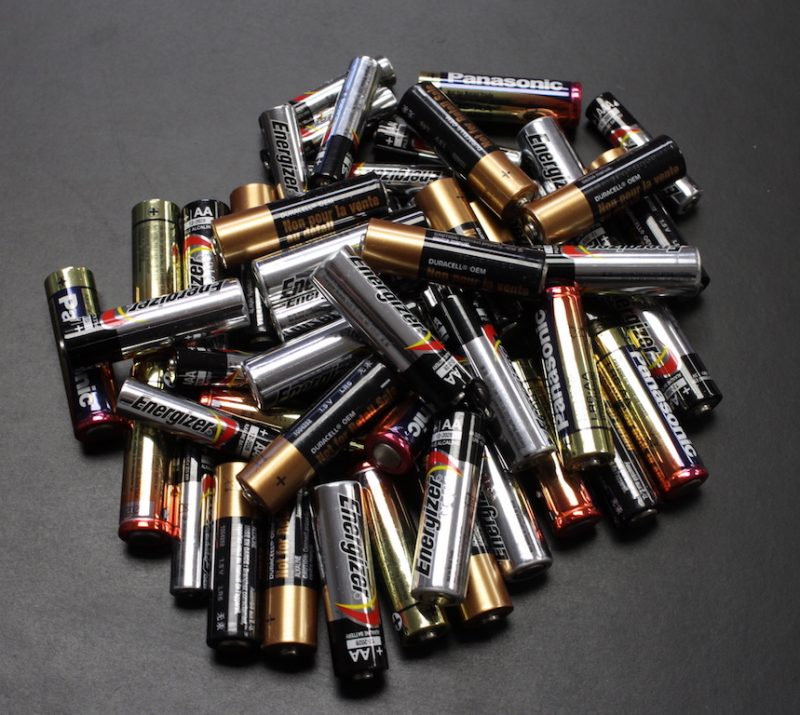 The proliferation of energy-hungry handheld devices has increased the need for lighter cells and batteries that have more energy and are rechargeable. In many cases, this means lithium chemistry. However, there is definitely still a need and many use cases for alkaline batteries, as battery suppliers will attest.

Alkaline cells and batteries derive and deliver energy from the reaction between zinc metal and manganese dioxide. These batteries have a positive anode (the zinc end) and a negative cathode (the manganese end). Also called electrodes, these parts of a battery are the site of chemical reactions that occur due to their interaction with the ions from a solution of potassium hydroxide.

Specifically, a buildup of electrons creates an electrical difference between the positive anode and negative cathode. Because there is no direct connection between the anode and cathode, the electrons remain in place until the battery is inserted into a device. This forms a completed circuit, allowing energy to flow. The alkaline battery chemistry has a number of important advantages.

Advantages of Alkaline Cells and Batteries

Alkaline batteries provide a number of benefits, including:

Disadvantages of Alkaline Cells and Batteries

In addition, while they are not as prone to leaking as some other types of cells and batteries, alkaline batteries will leak if left in devices unused for too long. In some cases, this corrosive leakage can damage a device, even to the point of rendering it inoperable. Consequently, alkaline batteries should be removed from devices if they will not be used for an extended period.

However, even with these disadvantages taken into account, alkaline batteries are still an excellent option for many uses, including in the development of battery packs. As a result, they remain a popular choice in many markets and in many types of devices.

Our full-service facility in Colorado can create alkaline-chemistry battery packs from prototype to final packaging, quickly and cost-effectively. Contact Rapport, Inc. today to get your battery pack project started!