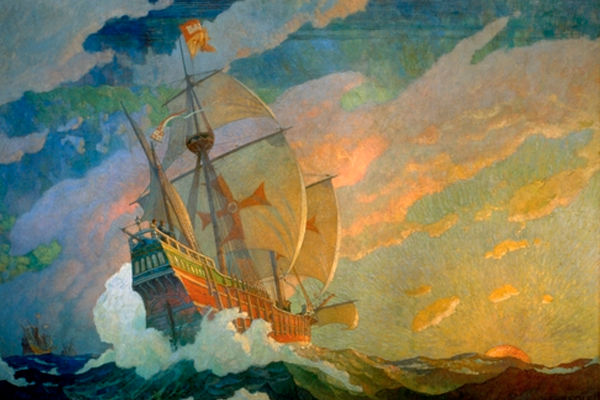 Did you have Monday off in remembrance of Columbus? As a child, you probably learned about this man, but do you remember the details?

1937:  Became a federal holiday in the United States

1970:  2nd Monday in October was fixed as the official holiday

Columbus Day is observed in the United States as an official state holiday by all states except three. Hawaii, Alaska, and South Dakota are the three states that do not recognize Columbus Day at all.