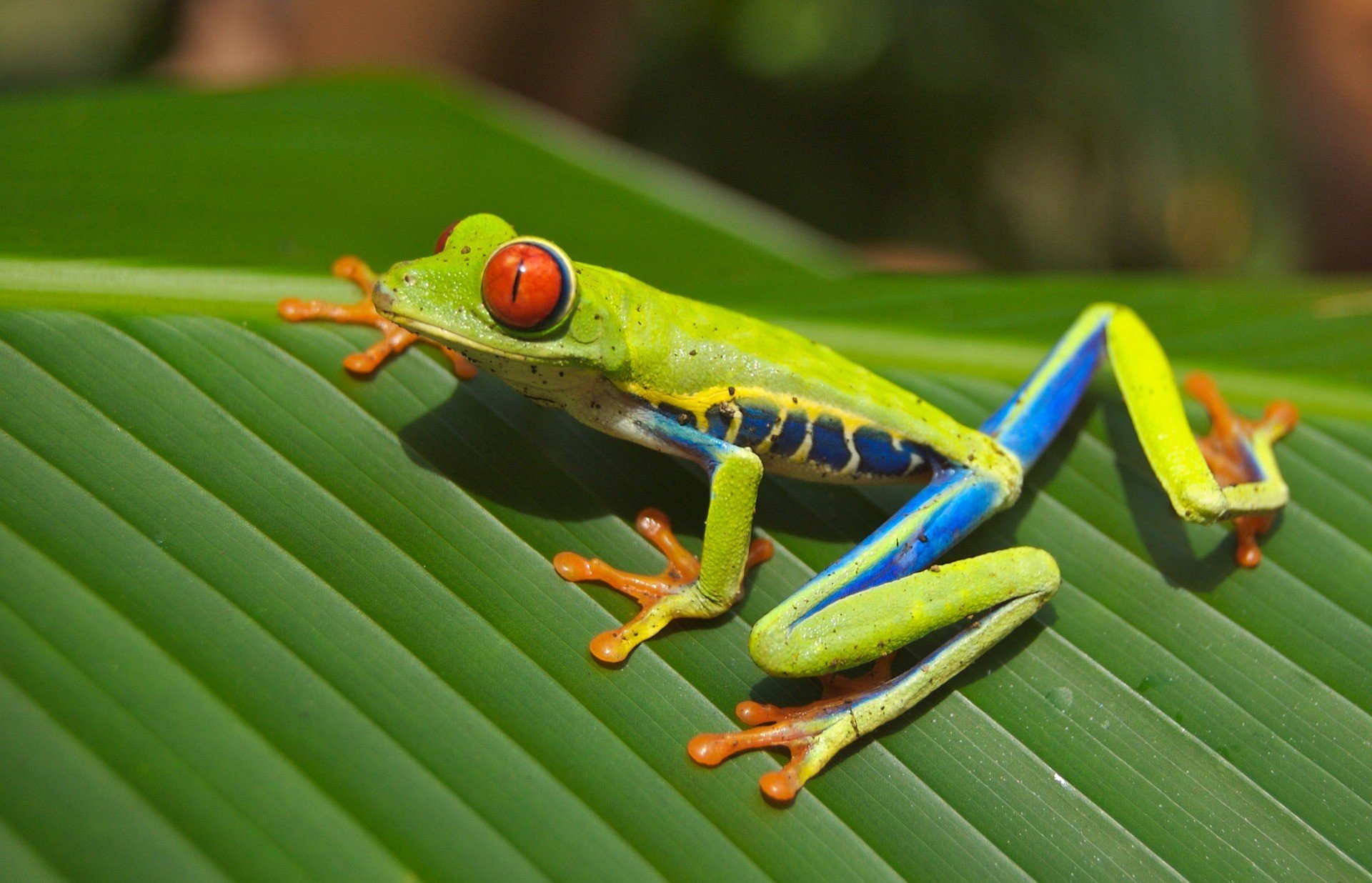 A household of just two people can have anywhere from 20 to 60 batteries in use at any one time. Your laptop, cell phone, car and TV remote are all likely powered by batteries. But how much do you really know about batteries and their history? We’ve compiled a list of four of the most surprising facts about batteries that hopefully will teach you something new.

1. The first official battery was created due to a disagreement about frog legs.

If it wasn’t for good peer reviewed science, we may have ended up living in a world where our batteries used frog legs for power. In the late 1790s, physicist Luigi Galvani observed that a frog’s legs spasm when touched with a scalpel charged with static electricity. He coined the term animal electricity to describe the force that activated the muscles of his specimens. Along with contemporaries, he regarded their activation as being generated by an electrical fluid that is carried to the muscles by the nerves (Wikipedia). While there is indeed very interesting science about how electricity works in a living body (the study of electrophysiology), the frog was not generating electricity, but rather the muscles in its legs were being forced to contract by the shock. Luckily, in 1799, Alessandro Volta, the inventor of the battery, disagreed with Galvani’s claim, and set out to prove it by creating the “voltaic pile”, the first electrical battery that could continuously provide an electric current to a circuit.

2. While Volta invented the battery, Benjamin Franklin named it.

Benjamin Franklin, the most renowned inventor in American history, was the first to use the term “battery” to describe a group of electrical devices in 1748. But wait! Volta’s battery wasn’t invented until 1799. At this time, Franklin was comparing the function of multiple Leyden jars to a “battery of cannon”. In an ironic twist of fate, Leyden Jars are not considered batteries in the technical sense.

3. Rather than tossing a dead battery into the trash, you (almost) always need to recycle them.

You should generally recycle all non-household and any rechargeable batteries. Batteries rely on a large amount of unpleasant chemicals to work – most batteries include at least one of the following materials: cadmium, lead, mercury, nickel and/or lithium. If you’ve ever had a battery leak in one of your devices, you’ve probably seen how corrosive battery fluid is. While these chemicals are perfectly safe while stored inside the battery, these are not the types of things you want leaching into the soil or water supply near a landfill – and in many states it might be illegal to toss your batteries in the regular trash. Additionally, there have been landfill and garbage truck fires caused by the spontaneous combustion of mercury batteries and lithium batteries.

Before throwing out another battery, make sure to check what your state and national battery laws are regarding battery disposal. Regardless of laws, it is always best for the environment to recycle your old batteries. Take a moment now to find a battery recycling center near you.

Did you know all these facts? Have a battery fact of your own? Leave it in the comments! We’d love to see it.

Do you need a custom battery pack? Perhaps you need to purchase batteries in bulk for your product. Whatever the need, Rapport, Inc. is your source for cable and wire harnesses built to your specifications, custom electronic enclosures and box builds, and bulk batteries.